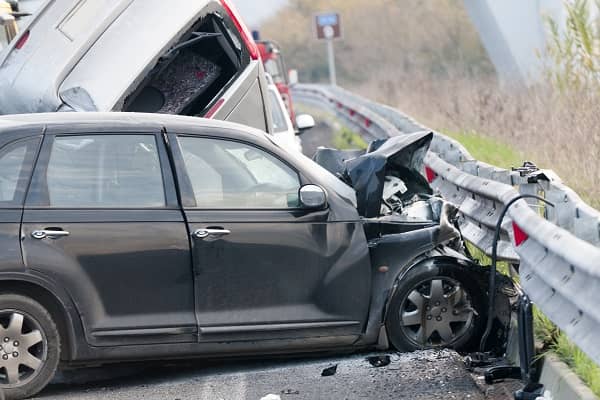 According to the National Highway Safety Administration, rear end collisions are one of the most common types of accidents. These types of collisions, in which one vehicle strikes the back of another vehicle, are also the most common type of vehicle accident reported to Markel. While very few are deadly, they can cause a wide range of injuries and damages that can impact your organization dramatically.


Before going on the road

Even with all of your vehicle systems working properly, there still is no substitute for alert and attentive driving. You should make sure that your drivers receive training to help them understand how to use sensible steps to remain alert and aware of their surroundings. These will help them reduce their chances of being involved in a rear end collision.

Rear end collisions are often preventable. Organizations can do much to lessen their chances of rear end accidents if they develop driver safety programs that promote their drivers keep a safe following distance between vehicles, obey speed limits, don't engage in distracting activities such as texting while driving, be aware of their surrounding and drive in a manner that communicates their intentions to others.


The National Safety Council - nsc.org
This site has many resources for driver safety.

National Highway Transportation Safety Administration - nhtsa.dot.gov This is an excellent site when looking for assistance in driver safety. It provides statistics, brochures, posters, and topical and seasonal promotions.

Federal Department of Labor (OSHA) - osha.gov
Federal DOL site with a good selection of links to other government sites related to fleet safety.