O as in obese 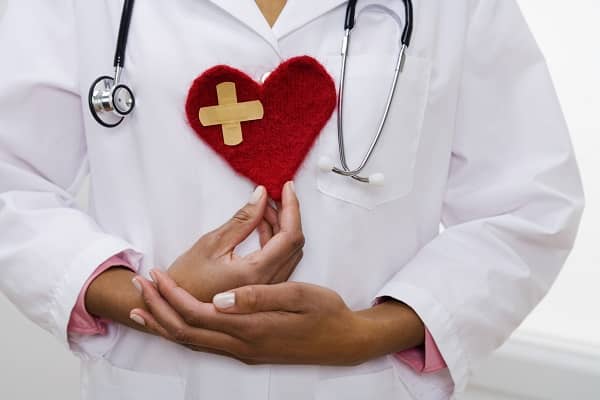 The Trust for America’s Health and the Robert Wood Johnson Foundation issued a report in September, 2012 entitled “F as in Fat: How Obesity Threatens America’s Future 2012”. Obesity was measured by the Body Mass Index (BMI), which was originally developed by the polymath Quatelet to describe populations, not individuals, and is used properly in this context. Using this standard, if current rates continue by 2030, 13 states will have obesity rates above 60%, 39 above 50%, and all states could have obesity rates of at least 44% (includes DC and Puerto Rico). Other than the fact that the people we transport will be heavier, more of our crew members will be out of shape and more likely to get injured on the job.

If current trajectories continue, the number of new cases of type 2 diabetes, coronary heart disease (CHD) and stroke (CVA), hypertension, and arthritis will increase tenfold between 2010 and 2020, then double by 2030. Another way to look at this, being obese will contribute to 6 million folks developing type 2 diabetes, 5 million CHD and CVA, and more than 400,000 cancer. Right now, there are 25 million of us diagnosed with type 2 diabetes, 27 million with chronic heart disease, 68 million with hypertension, and 50 million with arthritis. Almost 800,000 of us suffer a CVA annually. It’s thought that obesity, poor nutrition, and lack of physical activities are related to one in three cancer deaths.


The cost of obesity

Obesity related healthcare costs will increase from $48 to $66 billion per year by 2030. The loss of productivity could be between $390 and $580 billion annually by 2030. We are increasing our economic burden. If the citizens of every state would work to decrease their Body Mass Index by just 5% there would be profound financial benefits. Most states could anticipate a reduction in health care costs between 6.5% and 7.9%. As an example, California could save $81.7 billion and Wyoming $1.1 billion. Just think about the health benefits.


The case for lowering BMI

If BMI were lowered, California would have 796,430 fewer cases of type 2 diabetes, Alaska would have 809 fewer cases of obesity-related cancer, and Wyoming, 6,858 fewer cases of arthritis. These are big numbers representing real people who wouldn’t suffer. Does it take a great deal of effort or expense to measure BMIs? No, there are BMI calculators available all over the internet for free. You need a scale and tape measure, plug in the numbers, and record the results. Make it an anonymous competition. Remember you want your entire population to get healthier. While you’re at it, think about your kids and grandkids.

The report lists the following recommendations, which I include verbatim:

“F as in Fat: How Obesity Threatens Americas Future 2012”, The Trust for Americas Health and the Robert Wood Johns Foundation, September 2012.