What you need to know about Zika 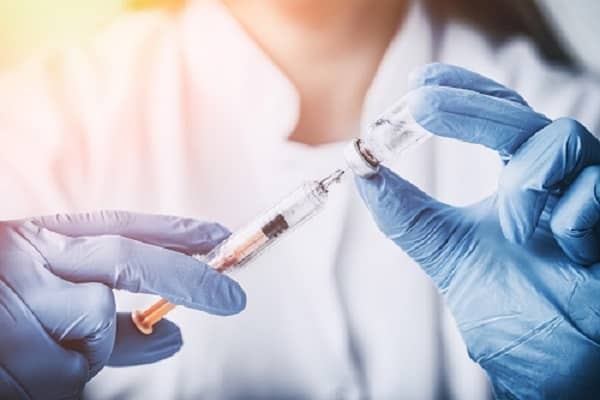 What’s so special about Zika? Zika is a flavivirus, there are about 70 flaviviruses. The most famous one is yellow fever, which turns its victims yellow from jaundice. Other famous flavivruses include dengue, West Nile and Japanese encephalitis. Think of this type of virus as a twenty-sided, hollow, Christmas ornament.  Inside there is a 10,000 nucleotide long strand of RNA that injects itself into the cell it invades. There the RNA makes its own DNA to hijack the cell machinery.  The invader makes thousands of copies of itself, exploding the cell and spreading sickness. What makes zika scary is that it’s the first known virus to infect the placenta. It also goes into “immunogenically isolated” cells in the eye and testes. Presence in the testes makes it sexually transmissible.  80% of infected people have minor or no symptoms.

Zika was thought to be unimportant because it didn’t kill people, chickens, cattle, pigs or camels. When hospitals in Brazil saw more than 2,700 babies with microcephaly the degree of importance changed.  In addition to microcephaly, some affected children have normal looking heads, but empty spots and calcifications that usually indicate neurons die or weren’t adequately formed.  Researchers from the Columbia University Center for Infection and Immunity fear a big increase in the number of cases of ADHD, autism, epilepsy and schizophrenia in survivors of in utero zika exposure. The fact that some folks infected with zika developed Guillain-Barre Syndrome raised further concerns.


When and where was Zika first discovered?

Zika was first discovered in April, 1947 in a remote forest in Uganda named “Ziika”. The virus was discovered in an Asian monkey, Rhesus 766, who ran a fever of 104 degrees. Caged monkeys were suspended in treetop cages, lowered daily and had their rectal temperatures checked.  To put the ethics of the day in perspective, farmers paid young men to stand shirtless along riverbanks to expose themselves to tsetse flies. They were paid for each fly they killed. The goal was to keep the flies off the cattle.

Using the best techniques available at the time, a “filterable, transmissible agent” (virus) was determined to be the pathogen involved. It was tough to find a mice model that zika could make sick. An easy model wasn’t found until 2016. The first human case was described in 1952. Between then and 2007, merely 14 active human infections were described.


How is Zika transmited?

Zika is transmitted by the Aedes aegytpi  and the Aedes albopictus mosquitoes. Together they are found in 30 states. The aegypti  is thought to be a better transmitter of the virus than the albopictus.  It’s clear that prevention is the key since there is no vaccine. Some optimistic news reports place the vaccine development timeline on a much shorter time scale than that proposed by the scientists actually doing the work.

The CDC recommends the use of an EPA-registered insecticide with one of the following ingredients: DEET, picardin, IR3535, oil of lemon eucalyptus or para-methane-diol. Follow label directions. Reapply the repellent as directed. Don’t spray on skin under clothing. Apply sunscreen before the repellent. It is also recommended to treat clothing with a permethrin product or buy permethrin treated clothes.

Remember that Zika-spreading mosquitoes are most aggressive during daylight hours, but can bite at night. Long sleeved shirts, long pants, socks and closed toed shoes help.

The following are verbatim CDC recommendations. Use them at work and home.

Control mosquitoes outside your home

Control mosquitoes inside your home

It seems like the frequency of new risks and the severity of their impacts keep increasing. From distracted drivers to scene violence to new infectious diseases, we are challenged to keep ourselves and our families safe.