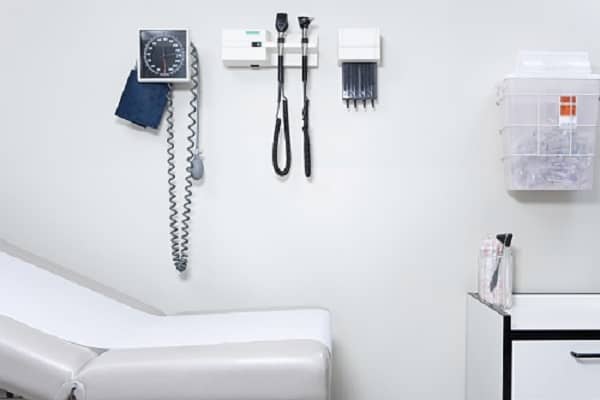 There are a number of dangers to be aware of in a working environment. Learn more about various hazards, as well as how to access them.

During the Ebola epidemic more than 28,000 people became infected, making it the largest human to human spread that has occurred. Ebola has now adapted to humans. The discovery is based on the analysis of more than 1,000 gene sequences. Other similar viruses like chikungunya, Zika, and yellow fever are transmitted by the same mosquito Aedes aegypti. In addition to Africa, the mosquito now breeds year round in Madeira, the Black Sea, California and Washington, D.C. Subspecies of the mosquito are hybridizing, making more mosquitoes capable of spreading disease.

CO is a tasteless, odorless gas that is the result of incomplete combustion and is given off by engines, heaters and fireplaces. 50,000 Americans are treated in EDs for CO poisoning annually and 500 die. CO binds to hemoglobin hundreds of times more tightly than oxygen. In addition to the obvious hypoxia, CO inhibits mitochondrial respiration and acts as a free radical. Survival from the acute effects may be followed by activation of immunological pathways that can cause further neurological and cardiovascular difficulties. High-pressure oxygen is the best available treatment. Researchers at the University of Pittsburg have saved mice from CO poisoning. Mice placed under a chemical hood were exposed to a 3.5% CO for 4.5 minutes. This exposure would kill humans immediately. The mice experienced a drop in blood pressure and an irregular heartbeat. An experimental agent was administered intravenously. The vitals returned to normal. Currently, there are no antidotes to CO poisoning. The researchers altered neuroglobin, a naturally occurring protein found in the brain and retina, which normally protects cells from injury by binding oxygen and nitric oxide into a CO scavenger. The “new” neuroglobin binds CO 500 times more strongly than it binds hemoglobin. The molecules bound to CO are excreted by the kidneys. When given to mice exposed to a lethal dose of CO within 5 minutes 87% survived. This is a long way from a clinical reality, but the FDA has promised an expedited review.


Violence in the workplace

A NAEMT survey revealed that 52% of responders reported being assaulted on the job. The JCAHO has launched a website with the goal of preventing violence in the workplace. EMS practitioners may anonymously report workplace violence, near misses, and patient safety occurrences using the EMS Voluntary Event Notification Tool (E.V.E.N.T.)  There were 39 violence-related incidents reported in 2015 and 25 through September, 2016. This wonderful tool will be used to determine how incidents impact workers and patients. The subsequent policies and guidelines could make our workplace much safer. Unfortunately, the site is not utilized to its fullest capacity.

The combination of sleep deprivation and the work environment creates fatigue. A recent study from the University of Colorado Boulder defined fatigue as a decreased ability to perform activities at the desired level due to lassitude or exhaustion of mental and/or physical strength. The result of fatigue is that the person has a lessened ability to process and react to new information. Hazard recognition and the ability to select the appropriate behavior to mitigate its harmful effects are limited. Common causes of fatigue are increased workload, loss of sleep acute and cumulative effects, noise in the work environment, and temperature.