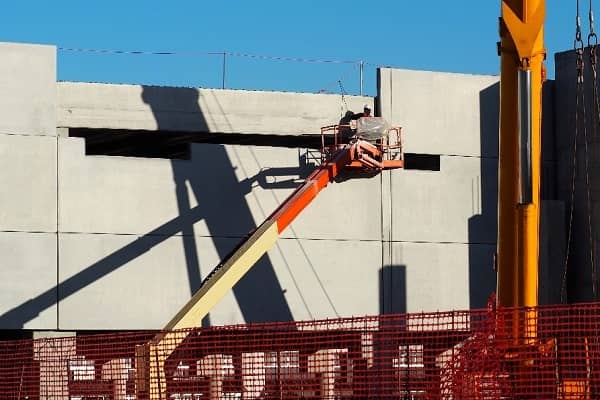 NIOSH has published a new fact sheet intended to help construction employers and workers prevent falls from roofs, ladders, and scaffolds. The fact sheet, which stresses the importance of training and regular ladder and scaffold maintenance, offers several recommendations.

The National Institute for Occupational Safety and Health (NIOSH) researchers recently published a study, “Potential Occupational Hazards of Additive Manufacturing,” in Journal of Occupational and Environmental Hygiene. NIOSH notes the rapid rise in the use of additive manufacturing, commonly known as 3-D printing, in K-12 schools as a teaching tool. It is commonly used in industries such as automotive, aerospace, medical device, and electronics manufacturing, and can also be found in construction, offices, and libraries.

According to NIOSH, the most prominent potential hazards, which vary by process, the material used, and other factors, include:

Learn more about the study on the NIOSH Science Blog.

The report ranks states and metropolitan areas based on the number of people struck and killed by drivers while walking, accounting for the population of the state or metro area and the percentage of people who walk to work.

According to the report, states and metropolitan areas across the southern continental U.S., older adults, people of color and pedestrians in low-income communities experience the most danger. The report is based on data from the Fatality Analysis Reporting System and includes traffic deaths that occurred between 2008 and 2017. For more information, visit https://smartgrowthamerica.org/resources/dangerous-by-design-2019/.

American Industrial Hygiene Association (AIHA) has issued a white paper that reviews current scientific data and evaluates the effects of chemicals used in e-cigarettes as well as those emitted by them during use. The paper presents evidence that the devices can release airborne contaminants that may affect not only users and those around them as well.

“Scientific evidence is growing that supports the concern that emissions from e-cigarettes contain potentially hazardous chemicals that can impact both the user and bystanders,” says Cheri Marcham, lead researcher of the white paper, who also co-authored “E-Cigarettes: A Hazy Hazard,” published in the June 2017 issue of Professional Safety. “It’s important that users and the public are aware that the emissions from these devices are not just water vapor, but instead contain a myriad of potentially harmful chemicals.”