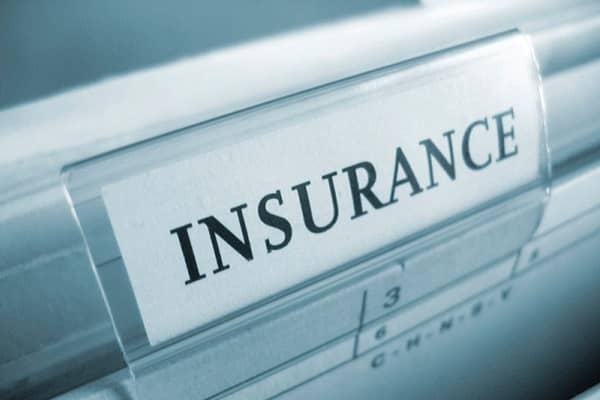 The answer is; quite a bit. These insurance terms can cause quite a bit of confusion when the need arises to request one or the other. To help clarify the differences between them, the following definitions are provided from The Glossary of Insurance and Risk Management Terms.

If you are asked to provide a “Certificate of Insurance” or you are being requested to add an additional party to your insurance as an “Additional Named Insured”; it is further recommended that you have a detailed discussion with your insurance agent before you agree to either so all parties involved understand what is being expected of you.