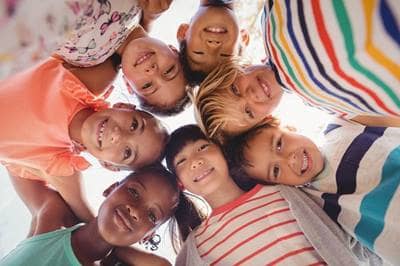 The U.S. Department of Health & Human Services defines bullying as “unwanted, aggressive behavior among school aged children that involves a real or perceived power imbalance. The behavior is repeated, or has the potential to be repeated, over time.” Bullying is now being seen in children as young as 4 to 5 years old, with 6th grade being the worst year for bullying.

There are three basic types of abuse that fall within the definition of bullying; physical, verbal, and emotional bullying, also referred to as relational bullying.  Bullying can either be direct or indirect. Indirect bullying is more difficult to identify as it typically involves multiple aggressors, victims, and bystanders.

Forty-nine states have anti-bullying laws that require schools to take appropriate action to address and reduce incidents of bullying. Your private or independent school also needs an updated anti-bullying policy that is administered consistently. Consistency is key.

By consistently enforcing your school's bullying policy, you are preventing potentially costly claims from both the parents of the victim and the parents of the bully. If punishment is not consistent with similar bullying situations, parents may claim unfair discrimination. If the school doesn't do anything to address the issue, the victim's parents may file a lawsuit for no action taken. Clearly defined policies along with consistent application of the policies and documentation are necessary to avoid either of these scenarios.


Ways to respond to bullying and enforce your schools policy: